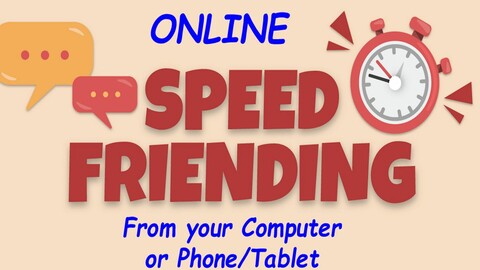 Making friends is hard enough at the best of times. When you can't get out of the house, it's SO much harder. If social isolation's getting you down, go virtual. Speed friending on Zoom lets you meet ... Read more 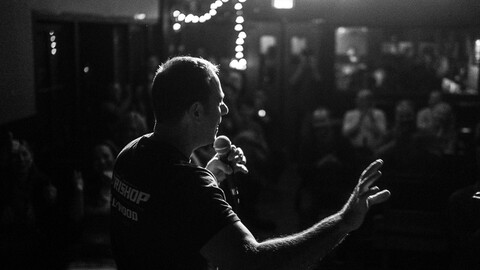 Co-produced by Michael Magid and Dalia Malek, "Comedy in English" started as an international show in a hostel in Santa Monica where audience members came from around the world. During the lockdown, "... Read more 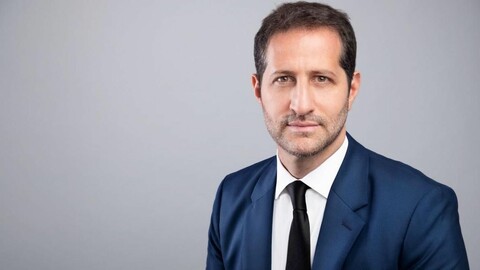 Voted one of the top 10 comedians in New York City by The Hollywood Reporter, MODI is one of the comedy circuit’s most sought after performers. Featured on HBO, CBS, NBC, ABC, Comedy Central, Howard... Read more 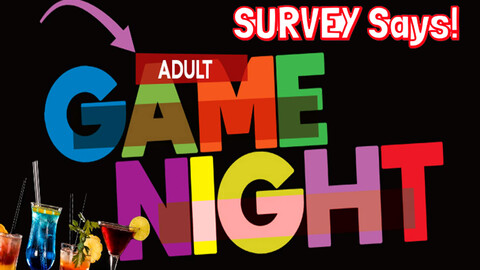 Ever wanted to be on "Family Feud"? Bonus: You don't have to team up with your family. Hang -- and laugh -- with people who are a little bit competitive and a lot of bit fun-lovin'. You might even win... Read more

Often described at "meditation in motion," Tai Chi's gentle movements will calm your mind and enhance your body. Dave Burgett -- a Seventh-Degree Black Belt -- will lead you through a basic form to im... Read more 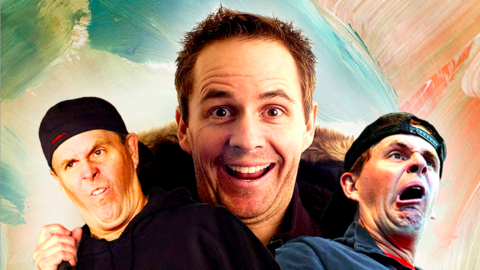 Celebrating 15 years as a stand-up comic, Bob Marley is one of the hottest and most sought-after comedians in the country. He has been featured in his own special on Comedy Central, and is one of the ... Read more

Fantasy Becomes Reality at the Museum of Illusions

When your friends see that you hung out with an elephant, dangled off the edge of a skyscraper, stole a dragon's treasure and then walked the red carpet with Morgan Freeman and Robert Downey Jr. in th... Read more 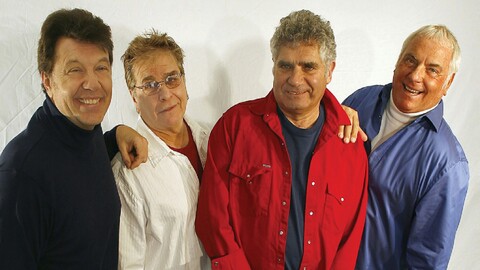 Jay and the Americans

Jay and the Americans take the stage singing all their hits: “This Magic Moment,” “Cara Mia,” “Come a Little Bit Closer,” “Some Enchanted Evening,” “Walkin’ in the Rain,” “Only... Read more 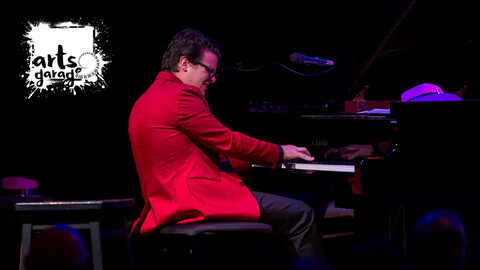 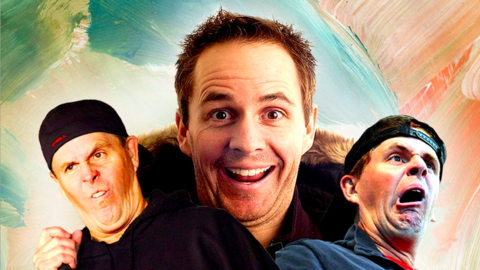 Celebrating 15 years as a stand-up comic, Bob Marley is one of the hottest and most sought-after comedians in the country. He has been featured in his own special on Comedy Central, and is one of the ... Read more 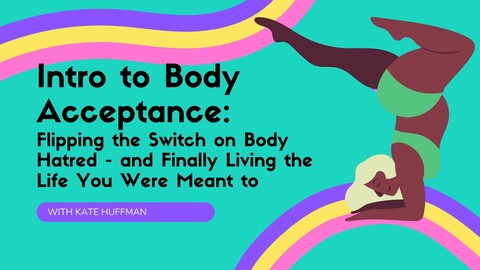 Start 2022 off on the right foot by finally tapping into your capacity to live fully and freely in the body you currently occupy! This 2-hour interactive, deeply powerful workshops offers you practica... Read more 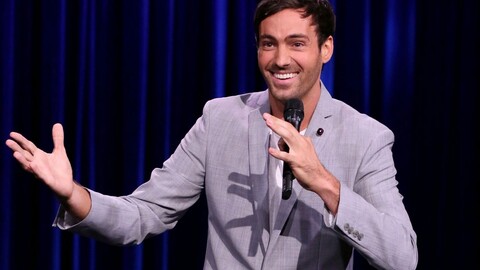 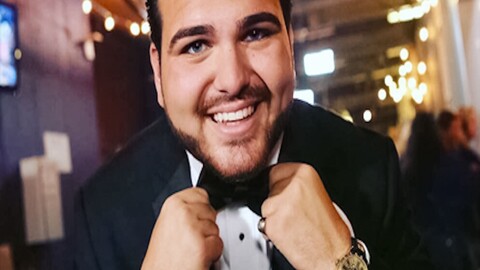 HE'S BACK! Sal “The Voice” Valentinetti, Heidi Klum’s unforgettable 2016 Golden Buzzer recipient and finalist of America’s Got Talent, is an Italian-American crooner known best for his flawles... Read more 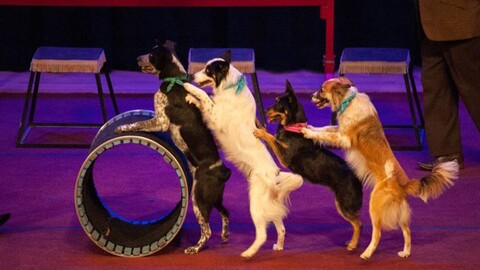 They'll have you at 'Woof' and leave you 'howling' for more! Expect the unexpected, as canines and comedy collide in a smash hit performance, that's leaving audiences everywhere howling for more. From... Read more 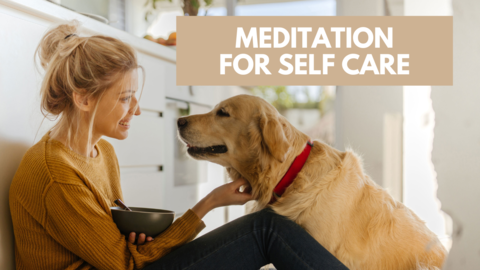 Meditation for Self Care -- Online

How often do you take care of yourself? We’re not talking about superficial things like grooming, spa weekends, or seeking instant gratification. We are talking about truly accepting yourself on the... Read more 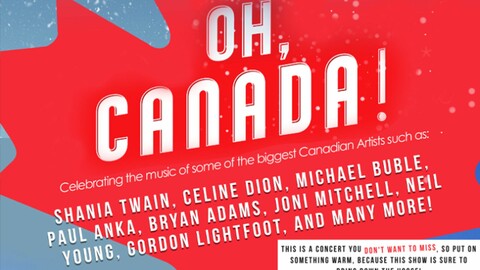 What do Celine Dion, Michael Bublé, Shania Twain, Bryan Adams, Joni Mitchell, and Paul Anka have in common? They are all incredible musicians who hail from Canada! All of these artists, plus many mor... Read more 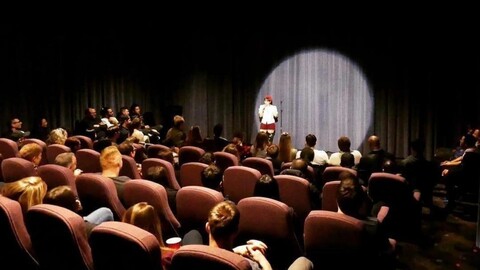 A fresh lineup of SF's Best Comics Every Saturday for free on Zoom!... Read more 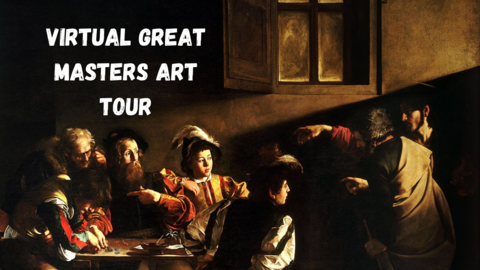 Enjoy a live virtual tour of the Great Old Masters from the National Gallery of Art Washington, D.C. collection. You will begin your tour at the start of the Italian Renaissance and work your way up i... Read more 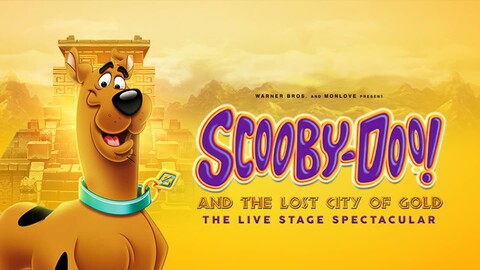 "Scooby-Doo! and the Lost City of Gold"

Celebrating 50 years of mystery-solving fun, "Scooby-Doo! and the Lost City of Gold" follows Scooby, Shaggy, Daphne, Fred, and Velma on an brand-new awe-inspiring journey. Created and directed by some... Read more 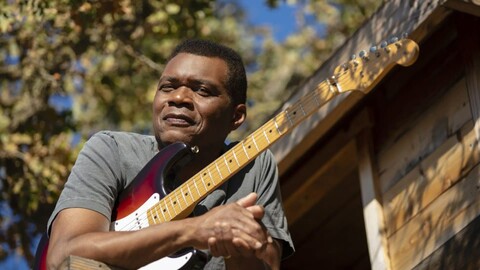 Robert Cray Band has been bridging the lines between blues, soul and R&B for the past four decades, with five Grammy wins, over 20 acclaimed albums, and many great achievements such as being inducted ... Read more

Using Goldstar is simple. You must open an account before looking around the site for deals. All that requires is your email address and a password you create.

Once you login to the site, search for events by city.
Find an event you like.
Select the date, then check availability.
Select the number of seats you want. Goldstar shows you the price of the tickets, plus any service fees.
Purchase the seats using a credit card.

According to Goldstar, tickets are issued by the venue or promoter and are typically picked up just before the event. For certain events, tickets are sent by mail. Look at the “Ticket Information” section for specific details. For security, only the person whose name appears on the purchasing credit card or recipient of a gift can pick up tickets at the venue. Please be sure to bring a valid photo ID.

Subscribe to the FREE Nashville on the Cheap email newsletter.

Latest from Living on the Cheap

Find free & cheap things to do in Nashville in our day-by-day list.

Nashville is fun for kids! Find free and cheap activities for kids, plus family-friendly events.

Shop your heart out. Sales, thrifty shopping events, and bargains in B.ham

Plan a family vacation or just a weekend getaway with deals and discounts for Tennessee travel.

Nashville on the Cheap is a member of Living on the Cheap, a network of websites published by frugalistas, journalists and consumer
advocates. Find practical advice on saving money on groceries, travel and shopping, plus tips from our experts on how to live well for less at Living on the Cheap.